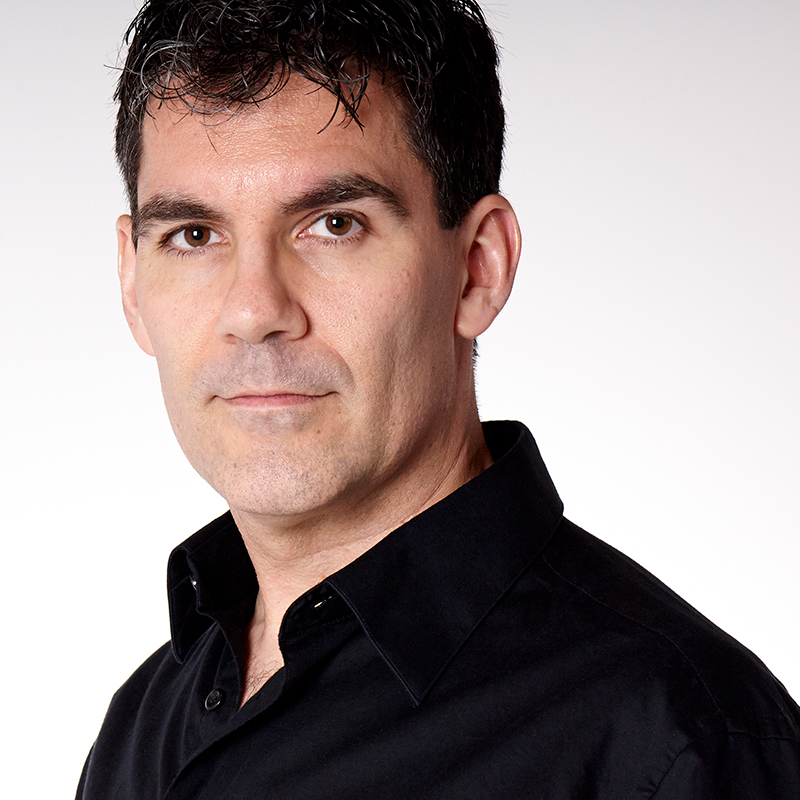 Biography
Al Del Degan is a recognized photographer throughout the Calgary photographic community. His body of work focuses on the balance of light and shadow and their importance in a nude composition.

Al Del Degan started photography at the young age of nine. It was not until 2005 when he got serious about it and decided to pursue it as a career. A self-taught photographer, he attended numerous workshops, seminars, college night courses, and used online tools. He began shooting weddings and portraits and eventually found himself involved photographing fashion shows and other events. It was early during his career that he developed a love for boudoir and fine art nude photographs, his current primary focus.

His influence comes from the works Armenian-Canadian photographer Yousuf Karsh and American photographers Vincent Versace, Joe McNally, and Steve Simon. He also finds motivation from the work of fellow contemporaries such as Anton Belovodchenko and Dan Hecho. An admiration for the female body also inspires his creativity.

Al Del Degan believes that the female figure is one of the most beautiful forms on earth. He finds the way light and shadow fall play off the curves and skin alluring and fascinating. A fascination that comes through in many of his images. His images incorporate stark and dramatic light changes in a mixture of black and white compositions, color tinting, and full-color images. In addition, he employs the use of bodyscape, leaving certain details up to the imagination of the viewer by using complete darkness to hide areas and highlight other shapes and textures of the body.

The ideas for his shoots can be random and can come from an object or place. Al Del Degan then proceeds to find a model willing to experiment and to create photographic magic. He likes to work with models who are confident in themselves and prefers working with actors or dancers who emote a variety of expressions and move beautifully to create ethereal poses. A typical day at the studio includes a conversation with the model, discussing ideas, expectation, and boundaries. The next step is figuring out the best approach for the shoot—for instance, if the shoot involves paint or water, then the first shots taken are clean dry ones. Del Degan prefers to use a Nikon camera and avoids standard and typical light arrangements. He concentrates on being creative with the shadows and the light available and setups lighting equipment in inventive ways. In addition, he avoids lighting everything and will often purposely leave areas in complete shadow.

Al Del Degan’s portraits and fine art nude photographs have international recognition. In 2015, his work published in Eros Magazine and his bodyscapes in the fine art photography collection, Between the Dark & Light. Furthermore, his nudes were part of the collection of the international Exposure Award displayed at the Louvre Museum in Paris. In addition, he was a guest on the video podcast "This Week in Glam" and successfully operates Aduro Fine Art Photography, a photo studio.

Though Del Degan is a renowned photographer, he strives to produce the ideas and concepts fashioned in his mind for years to come. Some of his professional goals include holding photography workshops, lecturing, and speaking at photography events. In addition, he hopes to travel to Europe to shoot in an abandoned building or a run-down derelict factory.

Al Del Degan self-describes his photographs as boundless, artistic, and evocative. Even though he is comfortable photographing a variety of genres his real passion is boudoir.

The world's best in provocative art

Straight to your inbox

Let us show you something you haven’t seen before. Welcome to Art Provocateur Gallery.

By clicking "Join Now" you acknowledge that you are 18+ years of age and agree to receive the Art Provocateur Gallery newsletter from which you can unsubscribe. You agree to APG's Terms of Use and Privacy Policy.